What would you like to know about Ireland? Well, it's a small green island, shaped like a teddy bear, on the outer of Europe in the Atlantic Ocean. Ireland is approximately 32,500 square miles with a population of about 6.5 million and rising. Being so sparsely populated, it rarely gets crowded, so if you are looking for a quiet, relaxing holiday than you have come to the right place! Weather wise we don’t get extremes, with an average temperature of around 5-10 degrees Celsius during the winter and 15 - 25 in the summer, if we are lucky! We don't have any nasty bugs, mosquitoes or snakes either, thanks to St Patrick who drove them all out of Ireland a long time ago. Our prevailing winds blow in from the West over the Atlantic ocean which means we get a fair amount of rain or what we call 'soft days' in Ireland, with zero atmospheric pollution. All of this rain has given rise the famous 40 shades of green in Ireland's landscapes.... 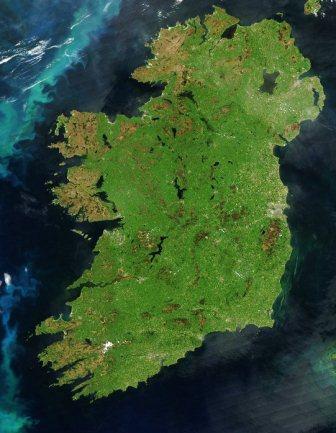 Ireland by satellite on a clear day.

We are very proud of our little island, Ireland is one of the fastest growing economies in Europe and even despite Covid, we have almost full employment (albeit in different sectors) and great tax revenues. And like the rest of the world it will take a while for our Tourism Industry a while to recover, but we are green, clean and safe to visit so I am expecting 2022 to be a bumper year for Irish Tourism. Besides, we have a long history of resilience and optimism and would prefer to see the glass of Guinness in our hand as half full, rather than half empty, any day of the week. 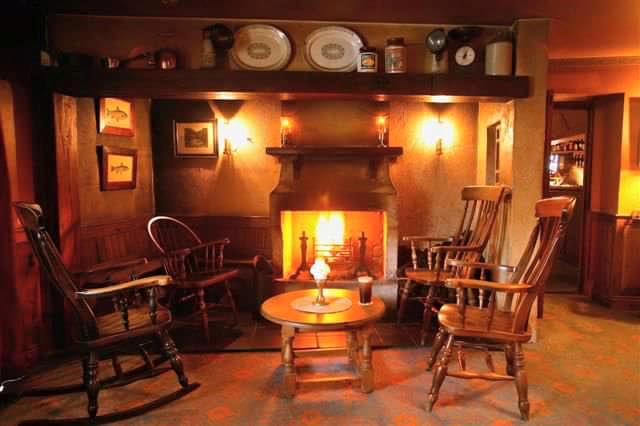 Something else you should know about Ireland is that we are a very friendly nation, easy going, amenable and relatively laid back and while the standards of food and accommodation have greatly improved, we are still hopeless at timekeeping! We are on GMT by the way. Our public transport system too, outside of the main cities is fairly minimal, to say the least. But renting a car is simple enough to do if you don't mind driving on the opposite side of the roads and we have very good motorways linking the main cities of Dublin, Cork, Galway and Belfast which is in Northern Ireland (the currency up there is Sterling) which always confuses people. Ireland is made up of 32 counties, 26 of which belong to the Republic of Ireland (Irish) while 6 still remain in Northern Ireland (British). It’s a long story 800 years in fact, don't ask? Although it had a happy ending of sorts in that we have spent the whole 2016 celebrating 100 years of Independence....